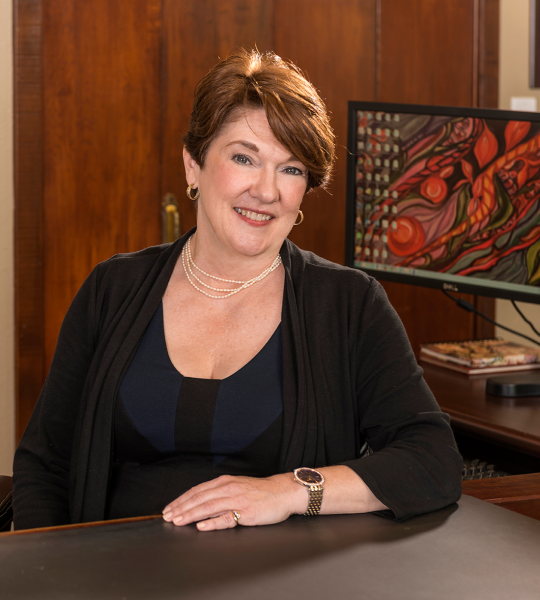 Deborah has been named Trial Lawyer of the Year twice by the Consumer Attorneys of San Diego (www.casd.org) , the area’s professional membership organization specifically for civil plaintiff attorneys. She received the title first in 1996, and then again in 2006 for her work in three major professional negligence cases. Only a handful of other lawyers in the history of the organization have received the title twice.

California Lawyer Magazine, an official publication of the State Bar of California, named Deborah as a Lawyer of the Year (CLAY) in 1996

Deborah became certified as a legal specialist by the National Board of Civil Trial Advocacy (http://www.nblsc.us/) in 1999 and, in 2008, was inducted into the American Board of Trial Advocates (www.abota.org), whose membership is limited to the top one percent (1%) of trial lawyers in the United States.